Arsenal successfully earned three points against Manchester City to keep their fifth place after the 22nd gameweek in the Barclays Premier League. 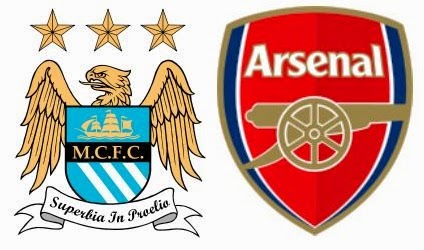 Olivier Giroud doubled the lead when he beat Fernando to get the header on the 66th minute. Santi Cazorla chipped the free kick which was converted by the Frenchman.

City came close twice in the second half when Jesus Navas tried to make the most of his chances, however he failed to convert it into goal.

Cazorla made it possible or Arsene Wenger to return home happily with three points as the Spaniard scored and assisted the goal. 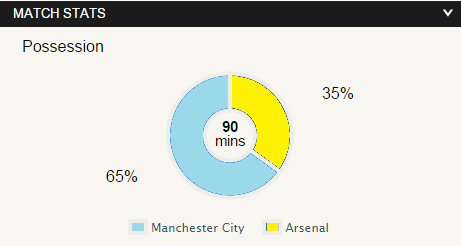 The home side dominated the game but failed to pick a single point. They had total 12 shots and won 16 corners.

Arsenal are now back on their fifth place with a point gap from top four side Manchester United while Manchester City remain on the second spot but are now five points away from first place side Chelsea.