Manchester United have completed their second deal of this transfer window with sending another yougsnter on loan for the remainder of the season.

Victor Valdes’ arrival has opened the doors for Manchester United’s goalkeepers. One has already loaned out and soon will complete a permanent move while the rest two are looking for the clubs. 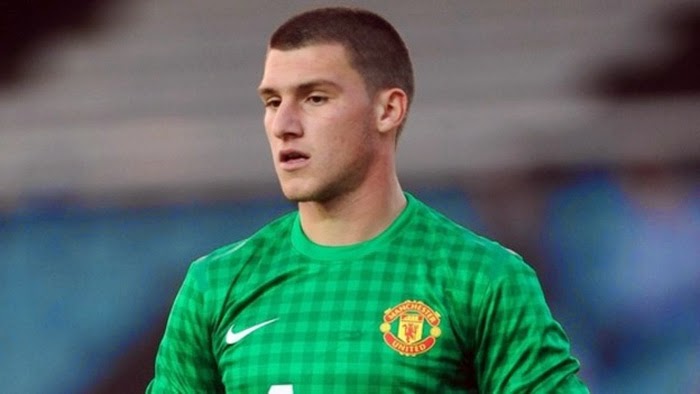 Manchester United have completed their second deal of this transfer window with sending another youngster on loan for the remainder of the season.

With United’s new goalkeeper signature Victor Valdes, the 21-year-old could make his future bright with his loan move. However, it has been tipped that the Englishman could be moving from the Old Trafford side permanently. He has been playing on loan since 2011 but is yet to break into the first team in Premier League.

Meanwhile, United other stoppers Anders Lindegaard and Ben Amos are also likely to be leaving the club this month for regular football. Both the goalkeepers were already linked with a move away from Old Trafford.

It is clear that the transfer of Victor Valdez means a further decrement in the playing time of these two.