Serie A leaders Juventus will host Inter Milan tonight in the 17th week of Serie A at their home ground.
Kick-off: 20:00 GMT
Venue: Juventus Stadium 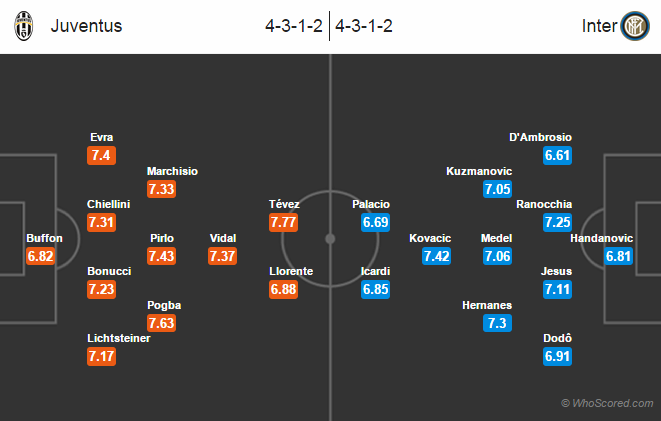 Prediction:
Juventus 2 – 0 Inter Milan.
The home side are likely to keep their place but the visitors could go down depending on the other fixtures which will be played before this clash.