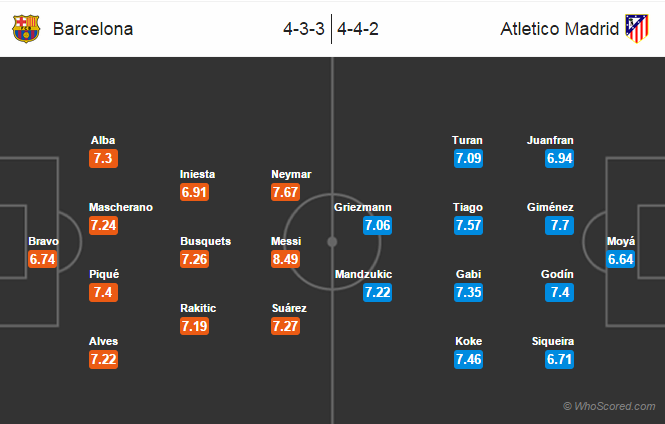 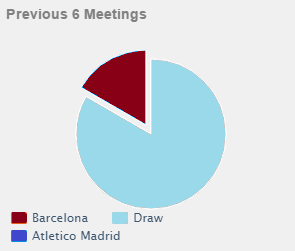 Prediction:
Barcelona 2 – 1 Atletico Madrid.
Both the sides have equal points (38). Barcelona are leading with the help of goal difference (+14). A draw would be enough for the Catalan to keep their second spot.