Chelsea confirmed Swift and Kiwomya loan move Chelsea have confirmed that their duo youngster John Swift and Alex Kiwomya have left on a loan move, according to Chelsea official Website.

Chelsea have confirmed that their duo youngster John Swift and Alex Kiwomya have left on a loan move, according to Chelsea official Website. 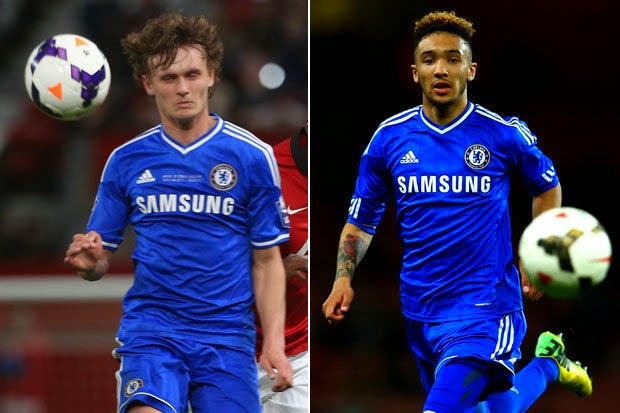 Midfielder John Swift who has featured for Chelsea in the Premier League only once has completed his move League One side Swindon Town. The highly rated youngster will spend the rest of the season at the League one club.

Swift’s impressive performances last season for the under-21 eye gave him his debut before last season. He was debuted against Cardiff City on the final day of the Premier League last term.

The 19-year-old played an impressive part for the under-21 side which brought Premier League trophy home.

With so much competition in the first team midfield role, Swift move will benefit him in the future.

Swift has been rated highly by the Blues boss Jose Mourinho. He is one of the top talents that Chelsea have produced in recent years.

While forward Alex Kiwomya has also left the Stamford Bridge side for Barnsley. The 18-year-old will spend a month only at the League One outfit.

Both the talents will gain exposure and experience in the League One. However, the loan move for Kiwomya is only for the month of January.