French-Algerian footballer Nabil Fekir is linked with two big European Clubs, Arsenal and Manchester City. One thing a footballer will always consider, is where his chances to grow more as a player are. What club will help him reach the next level and that only happens under an extremely good manager. 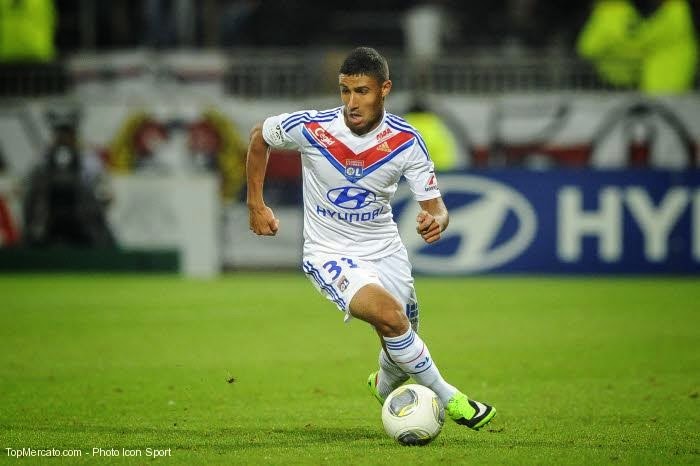 “I did not get the respect and trust. It was a bit difficult. When I spoke to Arsène on the phone, he was full of respect and, as a player, I need that,” -Mesut Ozil (at time of his transfer)

It could be easily said that it was because of Arsene that players like Ozil have made their way to Emirates.

Nabil’s father has made it clear that if he is ever to leave Lyon, he will join the Gunners (source: Le Parisien). 21 year old’s father said that a lot of clubs are interested in his son, but he would want his son to play under Wenger, than any other manager.

“Nabil would like to finish 1st or 2nd and play Champions League football with Lyon. If he leaves, it’ll be for Arsenal. It’s the only club that can enable him to progress, with Arsène Wenger. He will not go to Manchester City to sit on the bench.”

Things have started to heat up after Fekir’s father interview with Le Parisien. In a recent interview with a L’Equipe he restated that his son will not be joining any club with emphasis on move to Manchester City.

Nabil Fekir’s contract with Lyon ends in 2019 and will most probably get a much better offer after that.

We still have to see if this move is possible this winter.