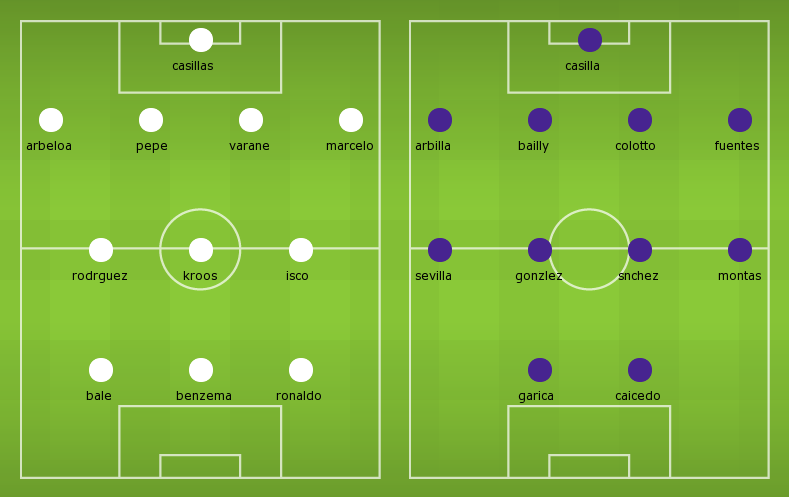 Prediction:
Real Madrid 3 – 0 Espanyol, Cristiano Ronaldo on the scoresheet.
Real Madrid are likely to overcome their back to back defeats. They are looking to start their winning streak once again today.