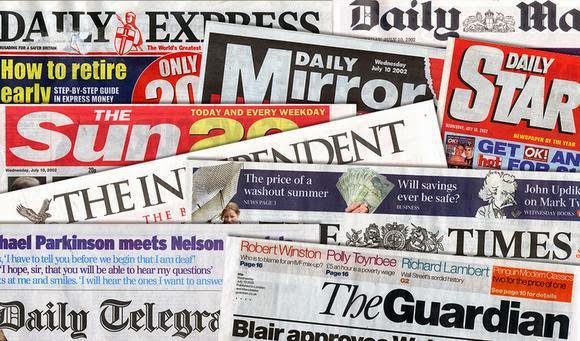 United confident on Kevin Strootman
Telegraph reported that Manchester United are still following AS Roma midfielder Kevin Strootman despite of his injury issues in the past. The 24-year-old will feature tonight in a Champions League crucial game against Manchester City. If Roma win then the deal could be delayed.

Liverpool eye Cech and Begovic
Liverpool are eyeing Chelsea goalkeeper Petr Cech and Stoke stopper Asmir Begovic, according to Daily Mail. Brendan Rodgers is planning to replace Liverpool current keeper Simon Mignolet who has been poor so far this season.