Liverpool will visit Manchester United this weekend to play a Premier League game against their bitter rivals at Old Trafford. 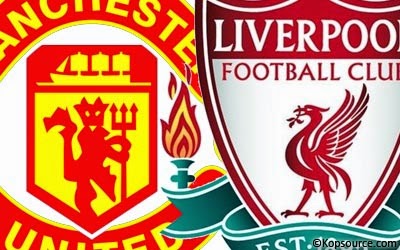 Liverpool continued their struggling season against Basel in the Champions League midweek clash. While Manchester Untied are enjoying their unbeaten run of five games.

Below are the three main points that Brendan Rodgers should keep in mind before the match.

Team selection
Rodgers made a mistake of giving a start to Jose Enrique in the Champions League. He has not played enough this season yet the boss gave him a start in a crucial game. Alberto Moreno should take his place back.
Another thing that Liverpool lacked is the creativity from the midfield. Joe Allen, Lucas Leiva, Jordon Henderson and Steven Gerrard all of them are not creative enough to provide chances for their strikers.
Philippe Coutinho or Adam Lallana should get a lineup this Sunday.

Winning Mentality
The Reds should be playing this game as a Cup final in order to get some positive result. Liverpool are already six points away from the fourth spot. It is a must win game, they should show the same impressive game which they displayed in the last 15 minutes against Basel.