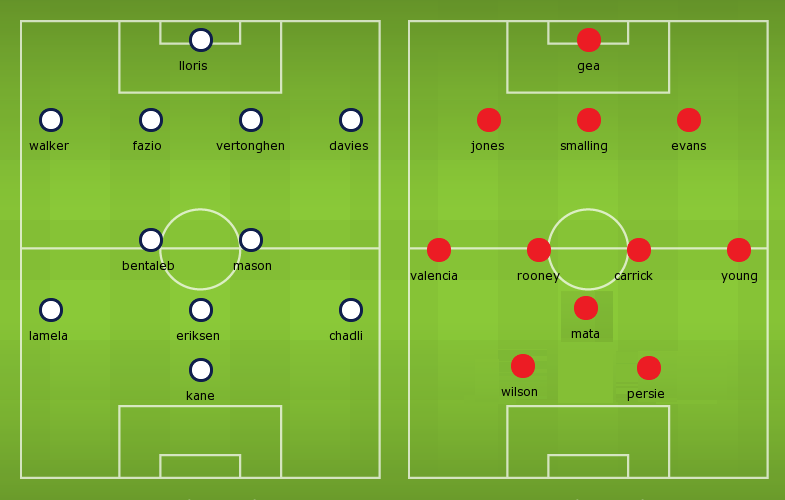 Team News:
Tottenham
The home side have no injury worries, boss Mauricio Pochettino has a fully fit squad to play.
Midfielder Ryan Mason is likely to take his role back after recovering from an injury. And Ben Davies could take Danny Rose role on the right-back position.