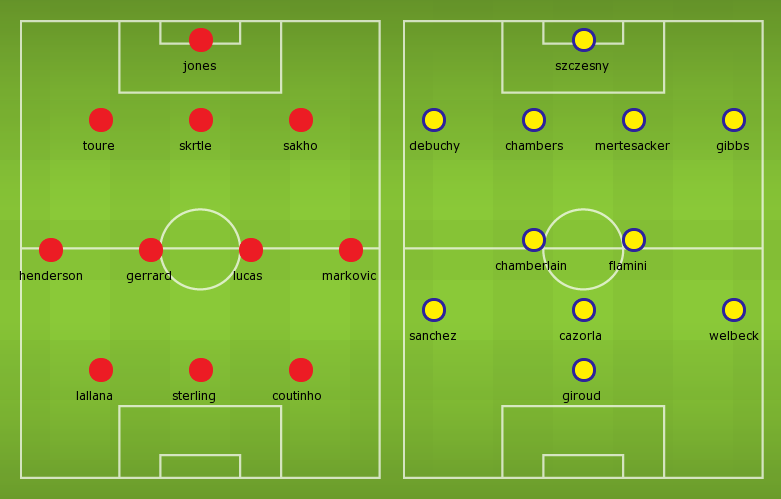 
Prediction:
Liverpool 2 – 1 Arsenal, definitely a difficult game for Liverpool but luckily for me they will win.