Five Best Players Who Have Never Won the Ballon D'Or

Here we are discussing top five players who have never won the FIFA Ballon D'Or award in the history of football. 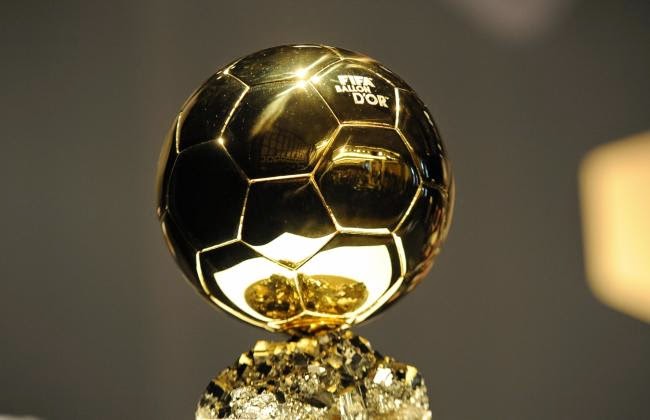 Andres Iniesta
After scoring the winning goal in the World Cup final in 2010, the Spaniard stood second behind his club mate Lionel Messi. Later two years he stood third behind Messi and Cristiano Ronaldo but never won the award.
Iniesta never won the Ballon d’Or despite of contributing a lot for Barcelona in the past years.

Gianluigi Buffon
One of the best goalkeeper of all time is still at his best even at the age of 36. Buffon won the World Cup in 2006 but failed to beat his compatriot Fabio Cannavaro for the Ballon d’Or the same year.

Kenny Dalglish
Liverpool legend Kenny Dalglish stood runner up in 1983 which was the ever closest chance to get that award. Michel Platini won the prize that year.
That year Dalglish won his fourth League title of his six. He also won three European Cups in his Liverpool career.

Oliver Kahn
Oliver Kahn who only conceded two goals in 2002 World Cup finished third two times in 2001 and 2002, respectively. Kahn was the first keeper to be nominated in the top three after Czechoslovakia's Ivo Viktor who was nominated in 1976.

Bobby Moore
Bobby Moore who played a vital part for England in the 1966 World Cup never recognised with the Ballon d'Or award in his footballing career. England won the first and last World Cup that year. The Englishman finished on second place in 1970.