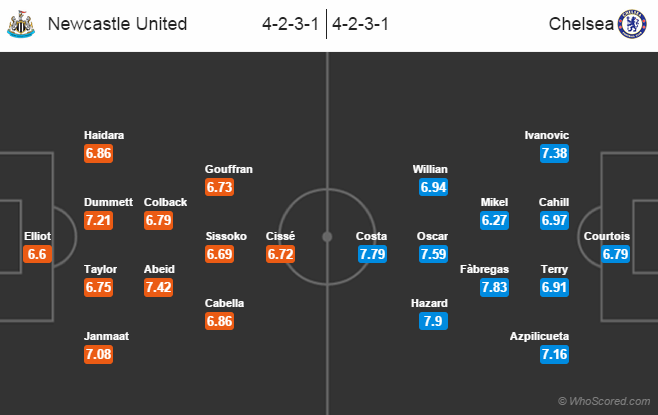 Team News:
Newcastle United will welcome Jack Colback and Moussa Sissoko today as they suffered suspension in the midweek.
Manager Alan Pardew is likely to give skipper Fabricio Coloccini a rest as he has a slight hamstring injury while Sammy Ameobi, Daryl Janmaat and Mike Williamson are doubtful for this clash.

Meanwhile for Chelsea, Diego Costa will be taking his role back after missing the clash against Tottenham through suspension in the midweek.
Centre-back Gary Cahill is fit to play but Nemanja Matic has to suffer a suspension. John Obi Mikel is the likely one to take his role. 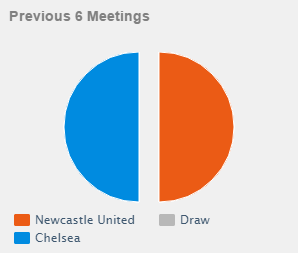