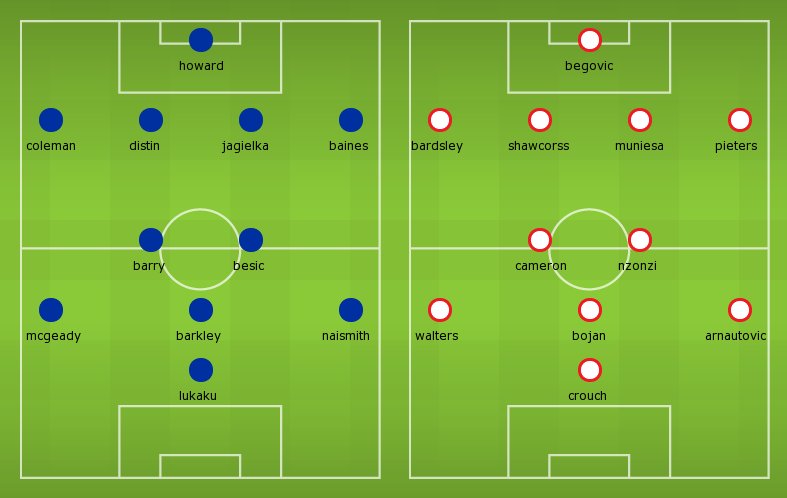 Stoke City
Stats:
Prediction:
Everton 1 – 2 Stoke City.
A win for the away side will take them above Everton.