London side Tottenham Hotspurs have joined Arsenal and Liverpool in the race to sign Colombian striker Jackson Martinez according to several sources.

Jackson Martinez has been on Premier League clubs' radar since long, especially Arsenal have been strongly linked with him in the past before signing Danny Welbeck from Manchester United in the summer.

The Colombia international has been in exceptional form since he penned his first deal with the Portuguese giants FC Porto. 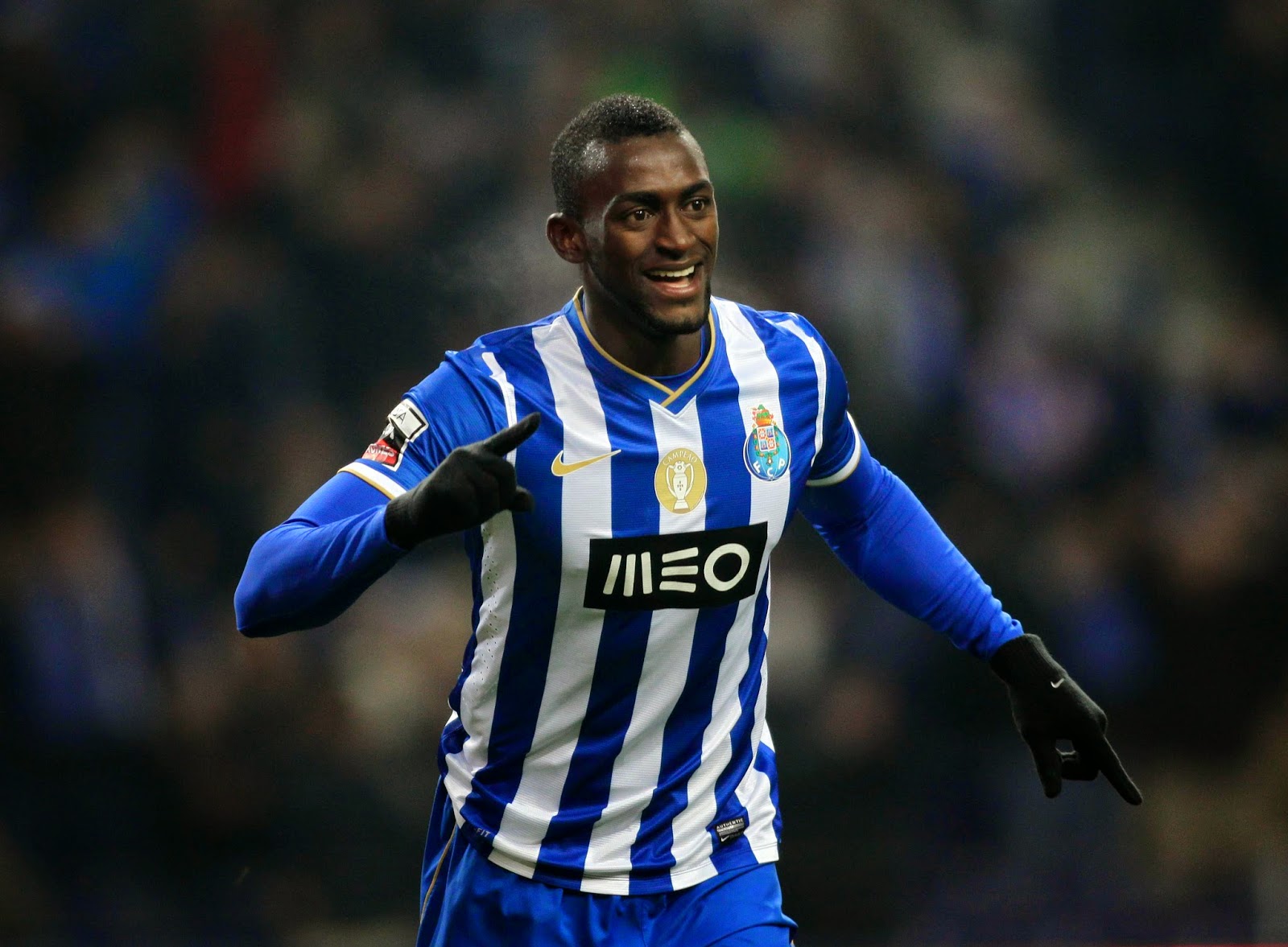 The 28-year-old joined FC Porto from Mexican club Chiapas in 2012, since then he has netted 72 goals in 102 appearances.

Martinez exceptional performances has attracted big clubs including Tottenham and Liverpool who both are planning to fight in the coming Transfer Window.

Liverpool and Spurs both are struggling in front of goals this season and are desperately in need of a striker and Martinez is the one who can take the goal responsibility.

Spurs duo Emmanuel Adebayor and Roberto Soldado both have failed for Spurs since they joined.  Adebayor has been told that he should look for a move in January.

It still remains unclear that who will be signing the Colombian star in the end.

Which side should he prefer?
Have your say below.