A win for the away side will take them to the second spot which is currently occupied by the Saints. While a win for the home side will keep their place. 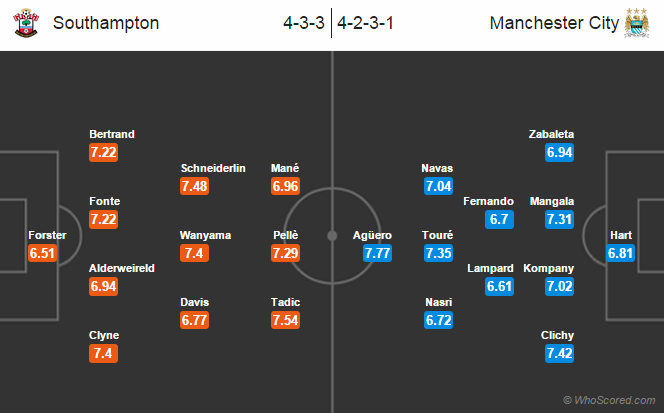 Team News:
Southampton midfielder Steven Davis is doubtful with his hamstring injury. Manager Ronald Koeman will reveal soon whether he is back or not.
Sam Gallagher and James Ward-Prowse are out with knee and foot injuries, respectively. While Englishman Jay Rodriguez is recovering from his ligament injury.

Meanwhile for the away side, David Silva, Aleksandar Kolarov and Edin Dzeko all remain on the sideleines with injuries. But City will welcome back Fernandinho and Yaya Toure who both missed the victory over Bayern Munich in the midweek due to suspensions. 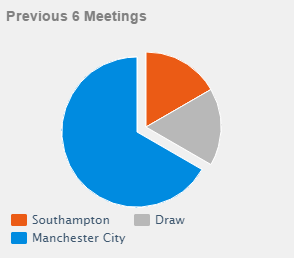