Sunderland will host Arsenal today at Stadium of Light in a Premier League fixture. A win for the Black Cats will take them with Arsenal as there is a three points gap between the two sides.
Kick-off: 15:00 BST
Venue: Stadium of Light
Referee: Kevin Friend


Team News:
Anthony Reveillere who signed a short term contract few weeks ago will be available to play as the club has received his international clearance.
Sebastián Coates and Billy Jones both are out with thigh and hamstring injuries, respectively. Emanuele Giaccherini will also be missing with ankle problem along with fellow midfielder Ricky Álvarez who has a knee problem. 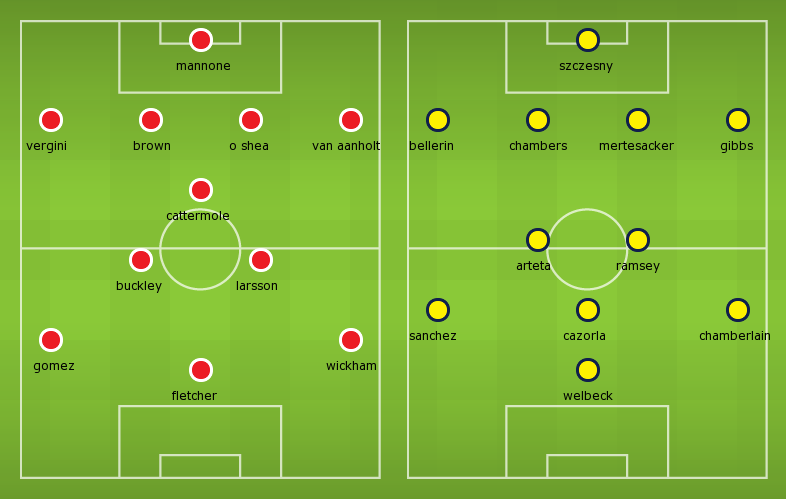 
Prediction:
Sunderland 1 – 2 Arsenal, should be an easy game for the Gunners despite an away match.