Meanwhile for Queens Park Rangers, Joey Barton is doubtful with a hamstring injury. The only player sidelined is Alejandro Faurlin who has a knee problem. The rest squad is fully fit to play. 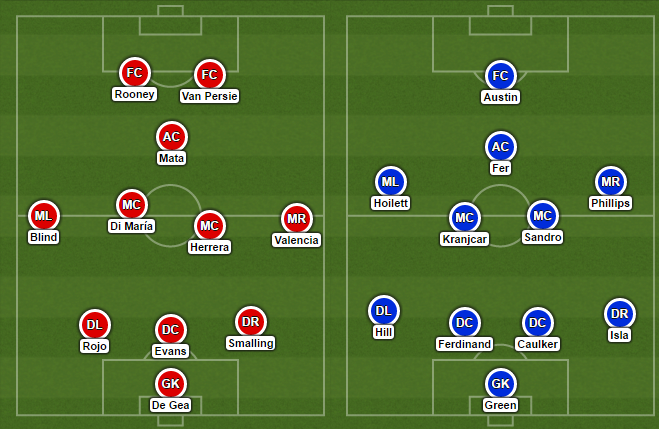