Match Preview: Paris Saint-Germain vs Barcelona: PSG have won 70% of Ligue 1 matches in which Zlatan Ibrahimovic started, as compared to just 42.9% matches missed by him.

With the return of Champions League football, comes the arrival of clash of titans. Two of European giants will go head to head tonight in Champions League 2nd game week. At such an early stage, this match will give us insight how these two teams will fare among Europe’s elite this year. 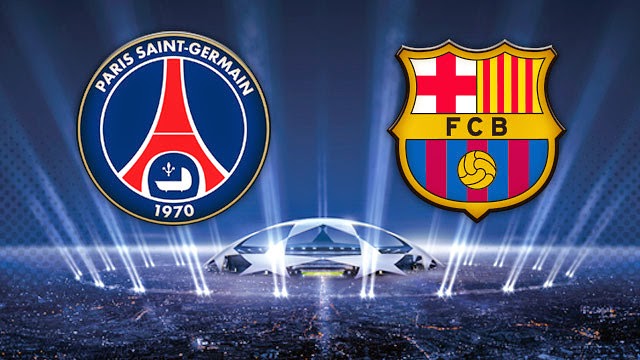 FC Barcelona have been in top form this season. After a rather unusual trophy-less campaign for the Catalans last year, they have been in superb form under new manager Luis Enrique. The Spanish side is yet to concede a goal in La Liga and Champions League this season. With a blistering goal difference of +17 in just 6 league matches, they are certainly the team to avoid at this stage.

PSG are exactly on the wrong side of luck as compared to Barcelona. After 8 matches, the French Champions has won only 3 matches with 5 draws. They have been held by a lot of 1-1 draws. Even in their first match against Ajax, they looked last lustre and returned home after another 1-1 score-line.

PSG have won 70% of Ligue 1 matches in which Zlatan Ibrahimovic started, as compared to just 42.9% matches missed by him.

Another big blow for Laurent Blanc’s men is that Zlatan Ibrahimovic has been ruled out of this match due to an injury. The Swedish striker missed last 2 matches of Ligue 1 and was expected to make return for this vital clash but he was unable to pass the fitness test held on Monday.
One thing which goes in PSG favour is their home record in Europe. The French Champions have not lost at Parc des Princes in their last 29 matches. Laurent Blanc has turned it into a fortress for PSG in recent years.

If you look at last 5 matches played between PSG and Barcelona, it portrays an exactly balanced picture. Both teams have won 1 match each with 3 draws. This will be the 6th match which will be played between these two sides. Last time these two sides met, FC Barcelona knocked PSG out of Champions League in 2013-14 on away goal rules.

It’ll be really tough to call who will come out as winners in Tuesday’s clash. But one thing is for sure, this match will really be worth watching for both sets of fans and neutrals.