Liverpool FC & UEFA Champions League: A match made in heaven!

Liverpool FC & UEFA Champions League: A match made in heaven! Liverpool won 2-1 against Ludogorets Razgrad, the first game of UCL after five years.

UEFA Champions League surfaced on world football in 1955. Since then, this tournament is considered as one of the most prized asset for any club team. No team wants to miss out this competition. 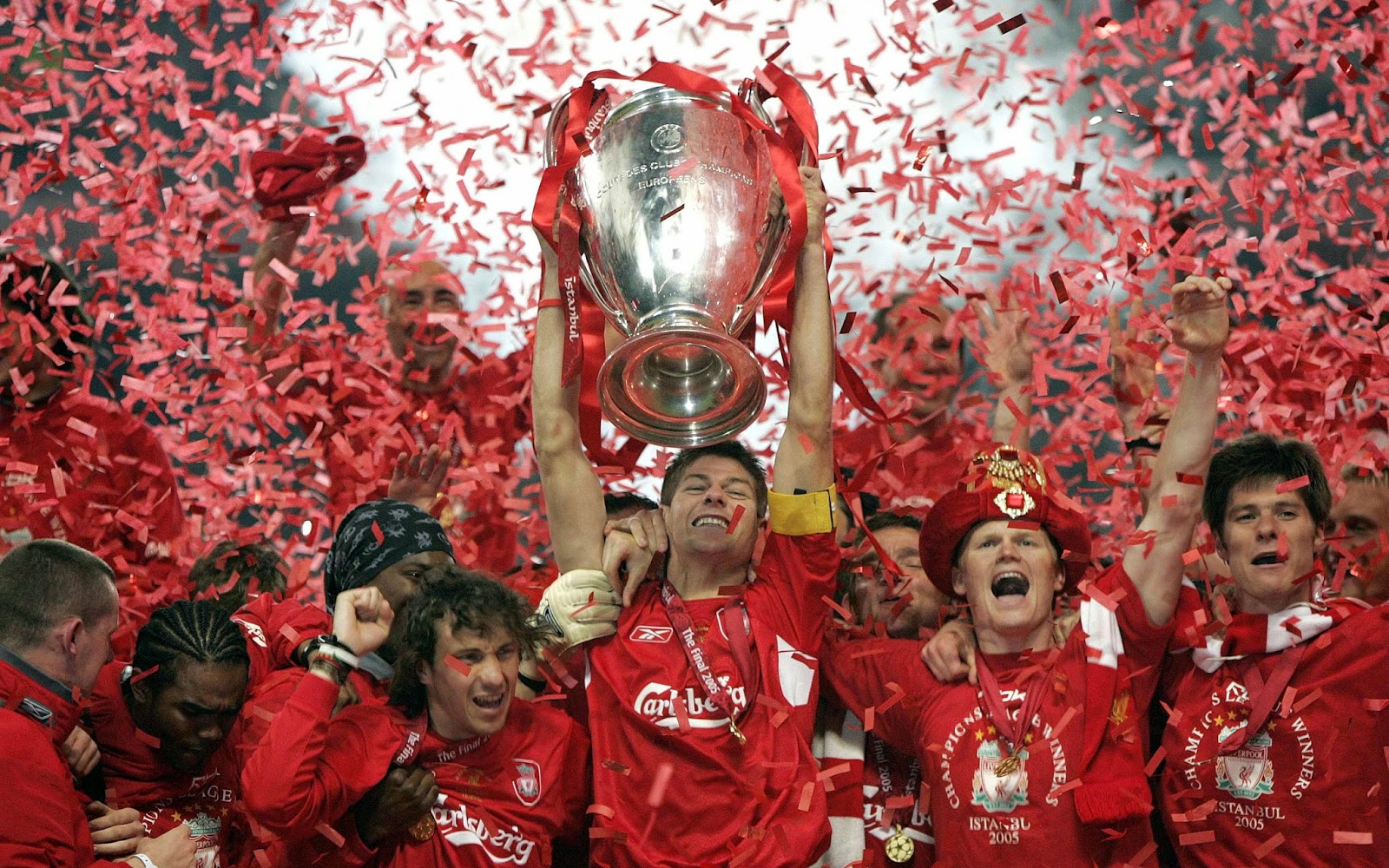 And after doing so for five years, the team which is coming back at world stage is Liverpool Football Club. Liverpool are among the only 5 teams in the world who has original UEFA Champions League trophy in their cabinet. Before 2009, the original trophy was gifted to those who have won it 3 or 5 times.  Last time Liverpool played in this tournament takes us back to 2009. Since then, Liverpool never managed to qualify for Champions League. But after 5 long years, they have finally made it to knockout stage of UEFA Champions League 2014-15.

The Reds have a glamorous history in this competition. The Merseyside club has so many good memories associated with it. They have won it 5 times, more than any other club in English history. Let’s look at some of the memorable moments of Liverpool’ Champions League campaign.

Bob Paisley Era:
Before year 1976-77, Liverpool had pretty poor performances in this competition. They used to struggle in Europe under Bill Shankly. But under the Management of Bob Paisley, Liverpool created history. Under Paisley’s Management, Liverpool won this event thrice. And the first one was in 1976. This year was the start of a history in the making. After defeating Borussia Monchengladbach 3-1 in the final, the Reds won their first of 5 Champions League title.

Next year, they repeated the same exquisite performances. By defeating Club Brugge 1-0, the Mersey Side club became the first English club to retain their title.

Paisley’s magic was stunning. In 1980-81, Liverpool once again won this trophy by defeating European Giants Real Madrid in the final.

1983-84:
Under a new management, Liverpool once again triumphed in Europe’s most honoured tournament. But this time, they had to do it the hard way. Reds defeated AS Roma on penalties with Alan Kennedy scoring the penalty.

2005:
After a wait of 22 years, Liverpool added 5th title to their cabinet. And this was one of the amazing finals the world has ever seen. The Reds were 3-0 down at half time and were down and out. But 3 goals in the 1st 10 minutes and some really fine display by Jerzey Dudek in the goal helped them to claim their 5th title.