After a long wait till the end of World Cup and weeks of bragging about the transfers in and out from our beloved English clubs, the time has finally arrived where it  will matter. As the top four have gone on to an un-precedential spending spree that has never been seen before in the history of the league, mid-table teams i.e. West Ham, Swansea and Southampton are also showing their cards later in the window. While the top clubs have completed their businesses early as money doesn’t matter to them, the not-so-blessed teams in mid-table are still concluding their deals. 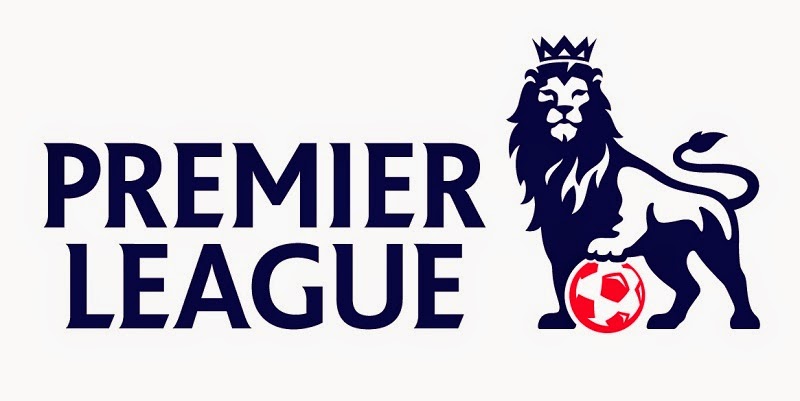 While these transfers will surely affect upon their respective teams’ performances in this season, it will be interesting to see how all of them will fare in their 1st competitive match for their new teams.

Here are the Predictions:

Manchester United Vs Swansea City:
While the new Manchester United boss Louis van Gaal might not have asked for a much easier fixture than that against last season relegation threatened Swansea, it might turn out to be interesting how the 20 times Champions of England will kick start their new era. As United have announced Rooney as their new captain, it will be more than likely that the Englishman will put his world cup misery on back, and focus on the task ahead.
Prediction:
Manchester United 2-1 Swansea.

Arsenal Vs Crystal Palace:
After paying their debt in last season, Arsenal have joined the ranks of big spenders in the Premier League since the 2013-14 season. Although they have preferred QUALITY over QUANTITY in last two summers, it is their new signing that can make a big direct impact this season. With German trinity Mesut Ozil, Lukas Poldolski and Per Mertesacker set to miss the match after a successful World Cup to their credit, a home game against a tough Crystal Palace side might test the nerves of the gunners.
Prediction:
Arsenal 2-0 Palace.
Newcastle Vs Manchester City:
Last time in 2013-14 season both these sides met at the opening week with the Citizens thrashing the Newcastle team 3-0 at the Etihad. At one side where Man City have made new signings like Mangala and Fernando to over-dose an already oozing squad, NewCastle are still looking for a marquee signing as they pursue Sunderland main man Connor Wickham. Although both Zabaleta and Aguero are expected to return, City will face a stern test from Newcastle here.
Prediction:
Newcastle 0-1 Man City

Liverpool Vs Southampton:
It won’t be unfair if we say Liverpool have been handed a tough round of fixtures as they will for-see teams like Manchester City, Tottenham and Everton in their first 5 matches of the season. However as they say in order to make a good leap you have to run better, Liverpool should have to make sure they start their season exactly from the same point where the last one ended. On the other hand of this match is the team that literally paid for Liverpool spending spree in Southampton. After losing their 3 top players to Liverpool, it is un-fair they have to face them in their 1st match of new season under new manager’s ownership.
Prediction:
Liverpool 3-0 Southampton.