Player comparison: Griezmann Vs Vela with stats. Arsenal have been linked with both Griezmann and Vela in the past days.

Arsenal have been linked with both Antoine Griezmann and Carlos Vela in the past days. Both of them had an excellent 2013-2014 season at Real Sociedad. 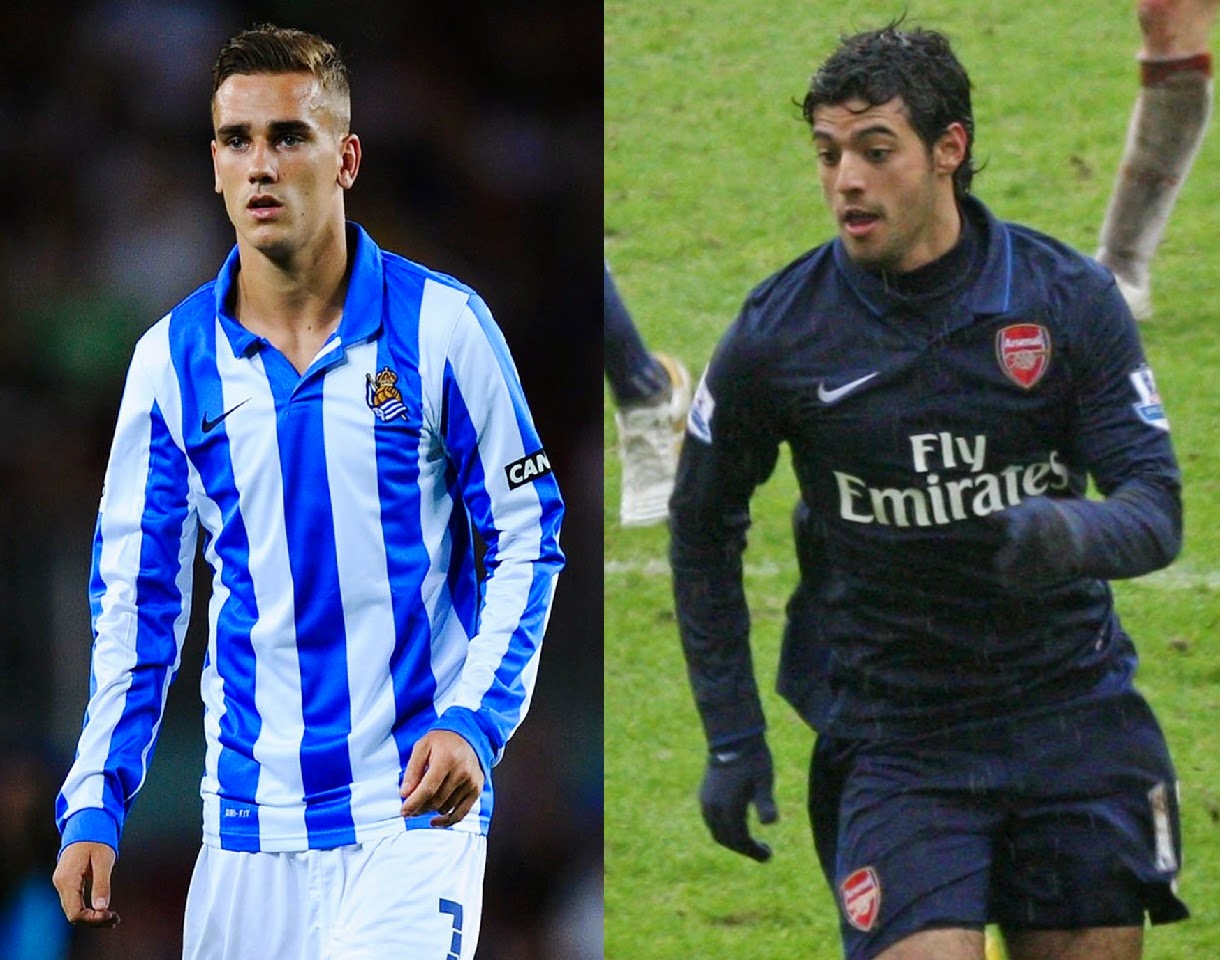 Griezmann plays on left wing while former Arsenal attacker Vela who can also play as a striker usually plays as a right winger or a right forward.

A positive point for Vela is that he will be available for a cheaper price than Griezmann for Arsenal as they have a buy back clause in the Mexican's contract.

Qualities:
Griezmann likes to cut inside to set up a shot, he is fond of short passing which will fit Arsenal's game style. While Vela is fond of dribbling, key passing and finishing but is weak in defensive contribution.

From the stats Vela leads but Arsenal should give preference to Griezmann because he will come with a new challenge which will definitely excite the fans but for Vela he might not be keen to return as he has already experienced his difficult years at Arsenal.

Which will be a better signing?
Have your say below.