Thibaut Courtois will return to Stamford Bridge after the World Courtois set to replace Cech: Cup and will replace Chelseafirst choice keeper Petr Cech, according to Belgium coach Marc Wilmots.

Thibaut Courtois will return to Stamford Bridge after the World Cup and will replace Chelsea first choice keeper Petr Cech, according to Belgium coach Marc Wilmots. 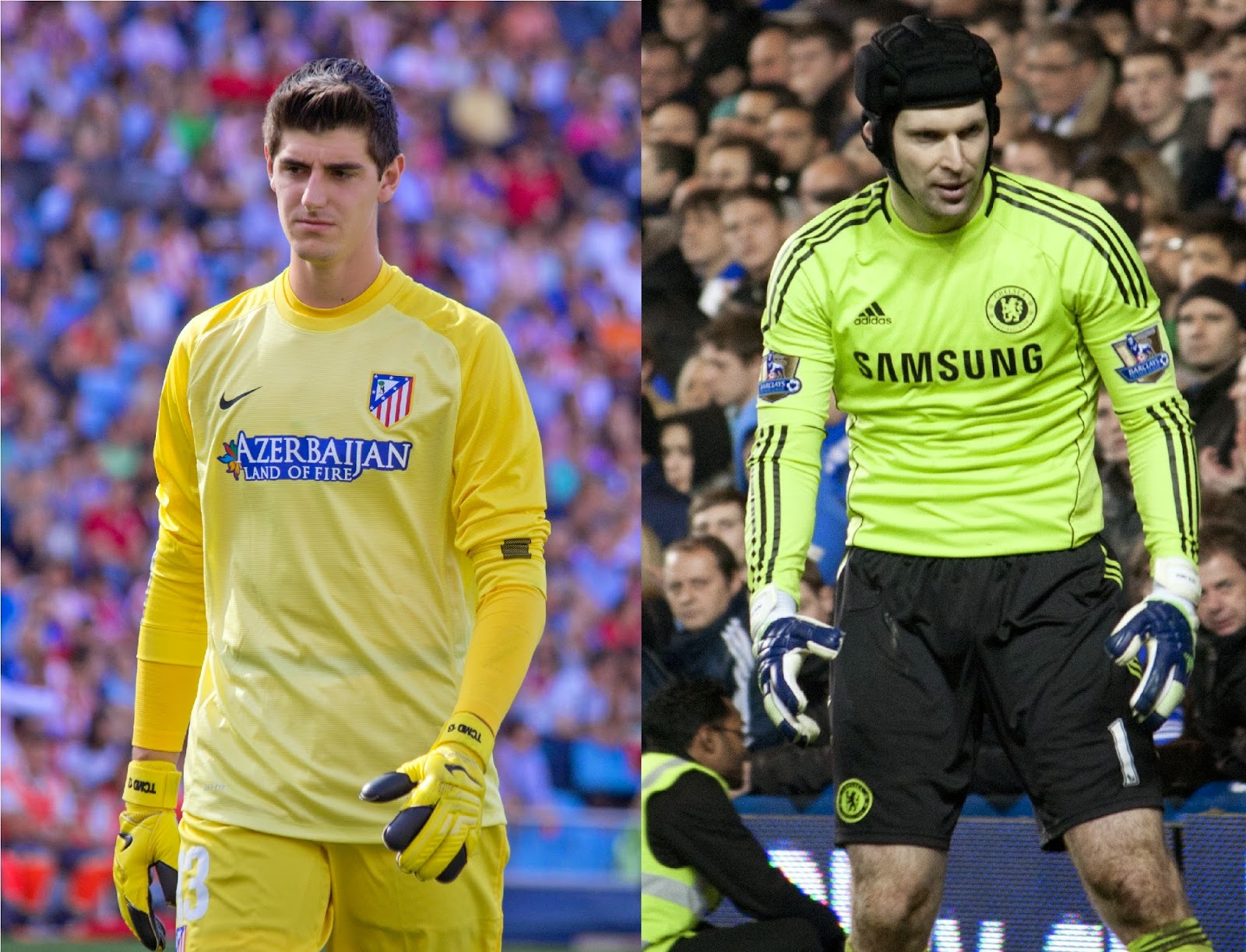 Courtois exceptional performance for Atletico Madrid last season has brighten his chances to become the number one at Chelsea under Jose Mourinho.

The Belgian joined Chelsea in 2011 from Genk but he has not made any appearance for the Blues, all last three seasons were spent away from Chelsea on loan.

The 22-year-old won the Golden Glove of La Liga last season. He kept 20 clean sheets and helped Atletico to win their La Liga title after a long time.

Courtois  told: “I’ve talked to Mourinho in May before the match against Barcelona. He told me what he thought of me; at my age and with the performances I’ve had, I want to play (regularly). I don’t want to be on the bench.”

Courtois has expressed his desire to play for Chelsea but will only return if he is given first team assurance.

While Petr Cech has still a quality to play for Chelsea for atleast two years but keeping him as a first choice stopper will give Courtois a clear reason to leave Chelsea on permanent basis and Atletico Madrid are looking for an opportunity to sign him permanently.

A return of Belgian might make Cech to move to a new club.