Manchester United boss Ryan Giggs has started his life as a manager very well with a disastrous 4-0 victory over Norwich City and has set his sights to repeat last weekend triumph this time against Sunderland at Old Trafford.

Manchester United cannot get the fourth spot but they can win all the remaining fixtures to end their season on high which will give them a boost for the next season.

While Sunderland’s recent games have taken them to 17th spot plus they have a game in hand. Sunderland will face West Brom and Swansea City at home after United’s clash.

Team news:
United striker Robin Van Persie could be back in action as it looks he has recovered from his thigh problem which he suffered in February. But United will be without their right back Rafael who is still struggling with his hamstring injury. 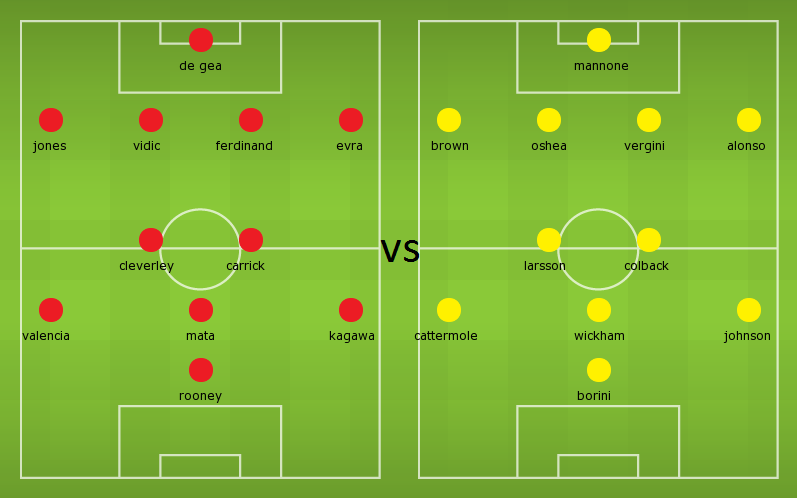