Manchester City just need a single point to lift the title, while on the other side Liverpool who will face Newcastle United are totally dependent on West Ham United.

Team News:
Home side City have only two players sidelined, defender Matija Nastasic and winger Jesus Navas. The Spaniard has a chance to return but Nastasic is completely out with his knee injury. While a good news is that Sergio Aguero is back after missing midweek game against Aston Villa.

While for the away side, West Ham are free of injury worries, they have a fully fit squad. 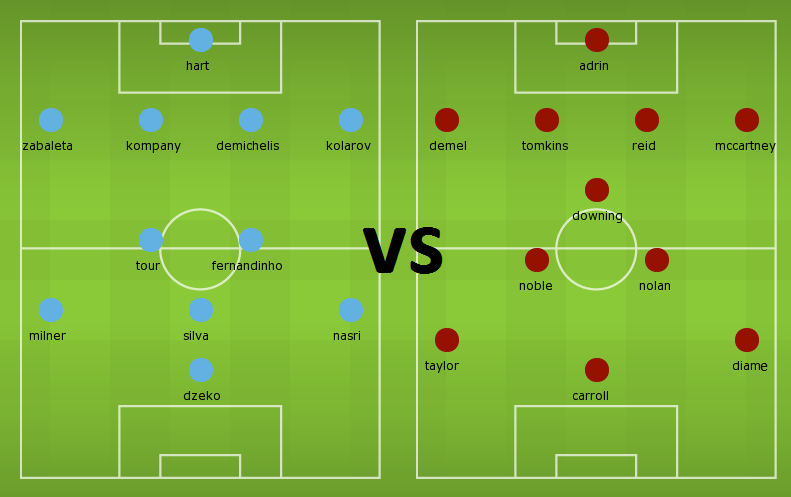 I am a Liverpool supporter and I want West Ham to win the game but City have advantages in all aspects and they will probably be lifting in the end, but still a hope is there, a miracle can be happened any time.