Liverpool are very active this summer and reports suggested that Liverpool have made an official offer for the below five players.

Liverpool are close in signing Southampton star striker Ricky Lambert while news also said that Adam Lallana and Dejan Lovren could be on their way to Anfield. But the other names are still difficult to land even with the Champions League football.

If LFC signed these all players then they can use these two squads. 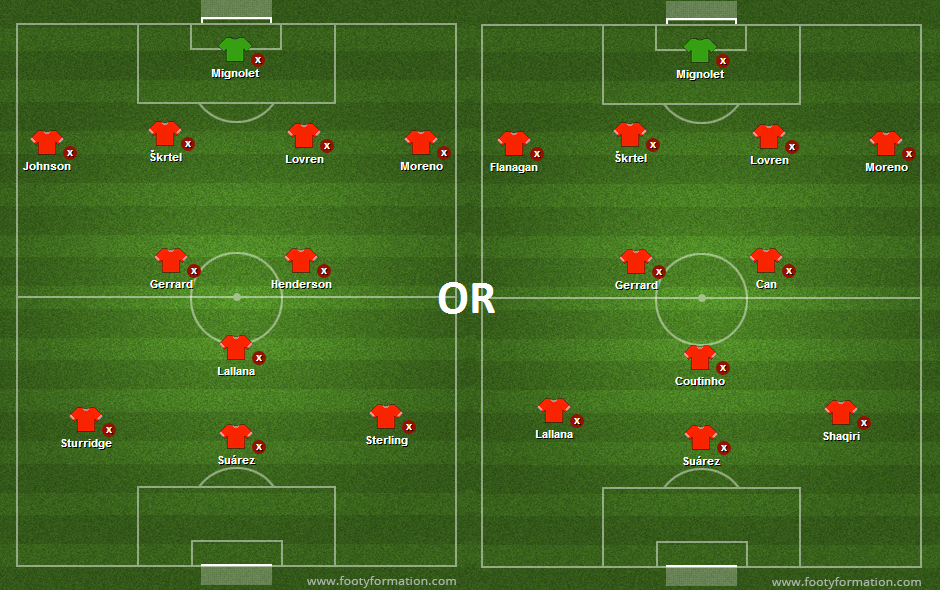 Signing these players will also provide backup plus a competition to other players of that position.