Top five hottest footballers: all of them are from different countries and Most of them are linked with Manchester United and Real Madrid.

The following list includes five players from five different countries namely Spain, France, Portugal, Brazil and England and all of them are of different ages the number one is the oldest while the number fourth is the youngest. The current best player is also included in it. 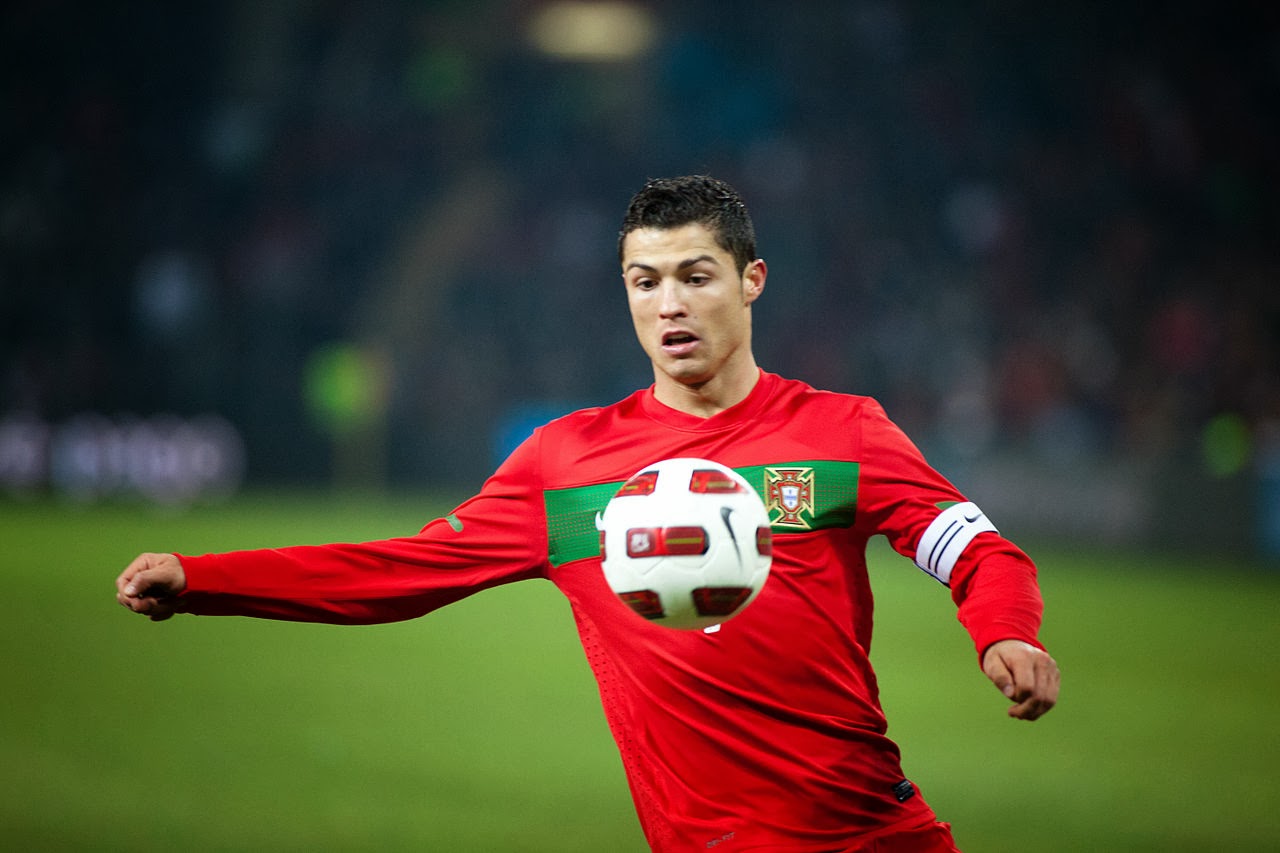 Here are the top five handsome and hottest players in the football.

Alonso scored the third goal in a 3-3 game against AC Milan in Istanbul which led Liverpool to lift their fifth Champions League trophy. The 6 foot Spanish midfielder is well known for his passing ability especially his long range passing.
Alonso achievements with his country are FIFA World Cup and twice UEFA European Championship. The 32 year old is still looking to get his place in the coming World Cup.

4. Yoann Gourcuff
He is the youngest hottest player in this list. The 27-year-old Frenchman currently plays for Lyon in Ligue one. He has played at many good clubs including AC Milan and Bordeaux. Gourcuff was the part of AC Milan squad when they beat Liverpool in 2007 Champions league final.
Ligue one and Champions League are the big honours for him.

3. Cristiano Ronaldo
The second most expensive player in the world is on number three. The two times Ballon d’Or winner is also the most popular footballer present currently in the world. The Portuguese started from Sporting CP then moved to Manchester United where he was developed then signed by world’s biggest club Real Madrid for £80 million in 2009. He remained the expensive player for four years before Gareth Bale £85.3 million move to Madrid last summer.
Ronaldo achievements includes Champions League, Premier League, La Liga and a lot of individual titles like Ballon d’OR and FIFA player of the year.

2. Ricardo Kaka
The hot and beautiful Brazilian attacking midfielder plays for Italian side AC Milan where he is currently enjoying his second spell. The 31-year-old spent few seasons at Real Madrid from 2009-2014 before his return to Italy, Madrid paid £65 million to Milan for Kaka which made him the fourth most valuable player in the history of football. Kaka has played 544 games and scored 177 goals since his start.
Kaka has also a long list of honours both individual and with clubs. Champions League and Serie A with Milan and La Liga with Madrid are the major tournaments he won.

1. David Beckham
On number one we have David Beckham who is all time favourite of everyone in terms of smartness and styling. The former England captain made 719 appearances in his entire career for six different teams Manchester United, Preston North End, Real Madrid, Los Angeles Galaxy, AC Milan and Paris Saints Germain.

Beckham long list of trophies includes six Premier League titles, one Champions League and one La Liga, these three are the top trophies he won in his life regardless of his individual awards.