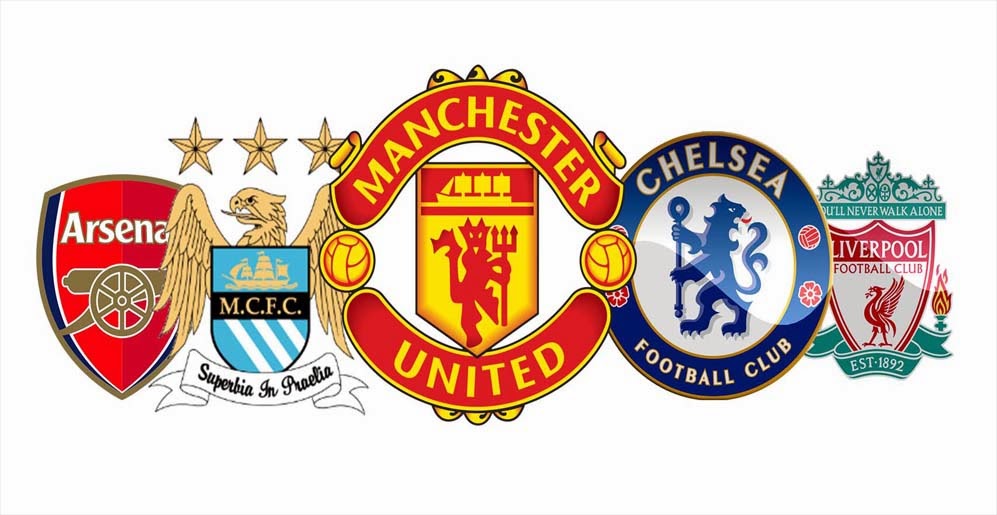 Here Grade are with respect to their performance, the better they played the better grade they got. Some of them proved their worth and some not.