Dream Football IX of all time

Best world eleven (IX) of all time: Zidane, Ronaldo, Messi, Ronaldinho, Gerrard are there! do you agree with it?

Check out this world eleven! 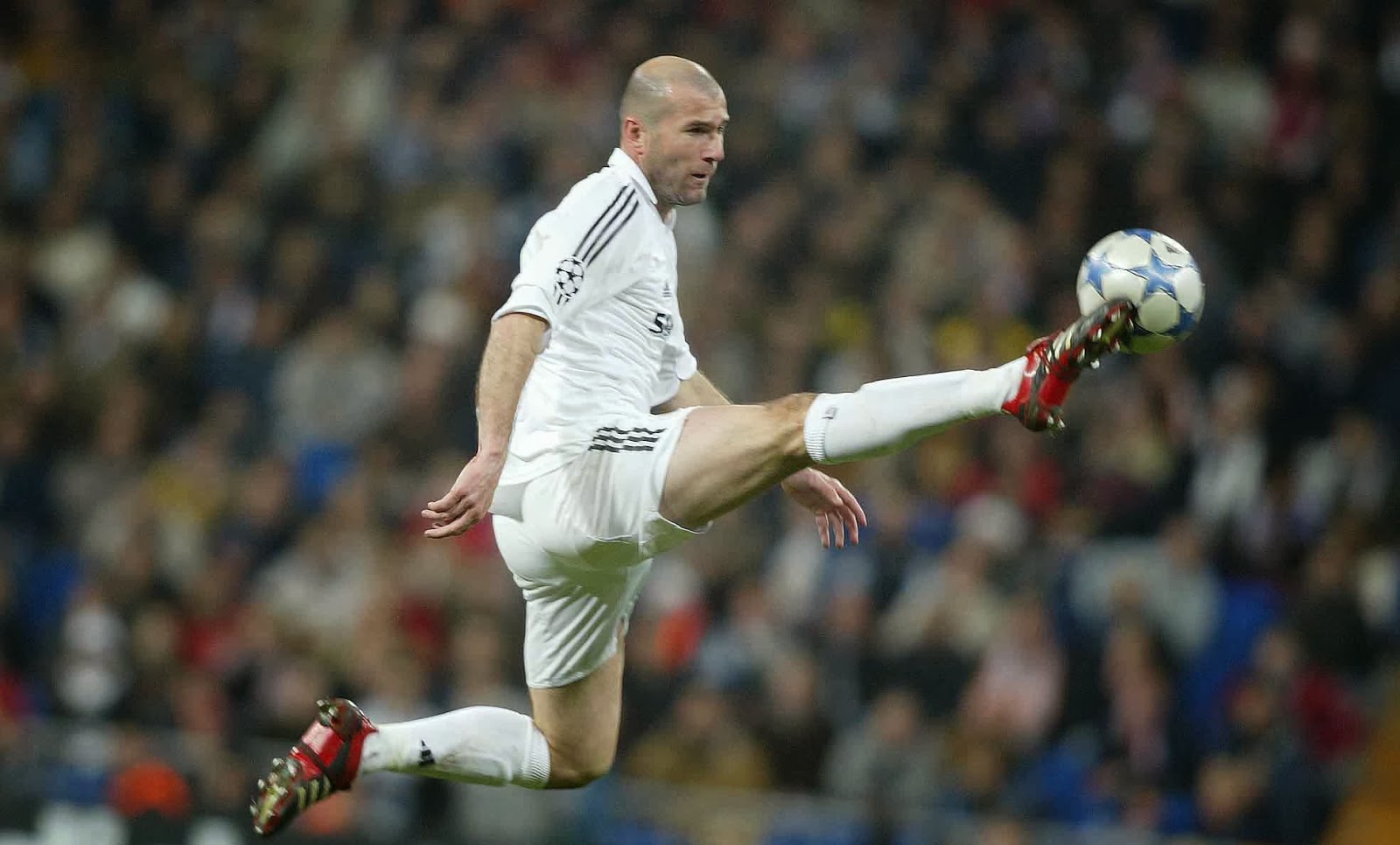 Lionel Messi (2003-Present)
He is currently playing for Barcelona (Spain).

Midfielders
George Best (1963-1984)
Manchester United (England) is the only big name that he has played for.

Steven Gerrard (1998-Present)
He has been playing for Liverpool since his childhood.